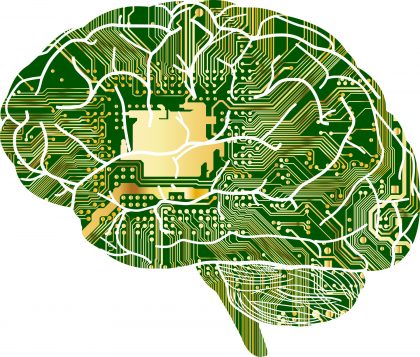 Vocal impairments, known as hypokinetic dysarthria, are one of the first symptoms to appear in Parkinson's Disease (PD). A large number of articles exist on PD detection through voice analysis, but few have focused on the early stages of the disease. Furthermore, to our knowledge, no study has been published on remote PD detection via speech transmitted through the telephone channel.

The aim of this PhD projet was to study the vocal changes in PD at early and prodromal stages, and build detection models, and monitoring models using correlations with neuroimaging. The purpose is eventually to build a cheap early diagnosis and monitoring tool, that doctors could use at the hospital, and even more interestingly, that could be used by telephone. To reach that goal, we have built a large voice database with more than 200 subjects, including early PD patients, healthy controls and iRBD subjects, who can be considered at PD prodromal stage. All these subjects performed different vocal tasks and were recorded with a professional microphone, with the internal microphone of a computer, and once a month with their own phone.

We analyzed the vocal recordings with different methods, using features related to articulation, prosody, phonation, speech timing, and the ability to follow a given rhythm. We also analyzed the gender effect on early PD detection through voice, which had not been studied yet. With the professional microphone recordings, we were able to detect early PD with an accuracy (Acc) of 83% for males, just using 1min30 of reading, sentence repetitions and rapid syllable repetitions. As for women, we reached Acc = 70% with 1min of free speech. The performances of our classifiers are at the state-of-the-art level, despite the fact that most studies in this field do not focus on the early stage. In addition, our patients were under the effect of their treatments when they were recorded, leading to fewer speech impairments and to a more difficult classification.

Finally, another interest of our study is that the classifications are entirely automatic, requiring no manual operation for the analysis. With the telephone recordings, we achieved classification accuracy of 75% for men, with 5min of rapid syllable repetitions, and 67% for women, with 5min of free speech. This is an important first step towards early PD telediagnosis. As for the correlation with neuroimaging, we were able to linearly predict DatScan and MRI neuromelanin sensitive imaging data, from a set of vocal features, in a significant way. This result is promising regarding the possible future use of voice for early PD monitoring.